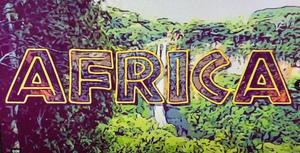 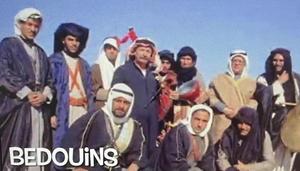 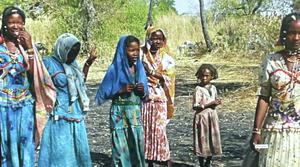 As a culminating project, students in Mr. Arnett’s 7th grade Social Studies class were tasked with creating a tour guide for Africa's four (4) main regions.  Students researched the Savanna, Sahel, Sahara, and Rainforest regions of Africa.  Within the project they were instructed to describe the overall geography and the groups of people found throughout each of the four regions.  In addition, students were tasked with explaining how and why the Geography of Africa affects the way in which people live, work, and trade throughout the various regions. Final projects were created and presented in a video format using iMovie.